Taking our services to where people need them.

MS Ladies come from rural communities in Nepal, with each lady dedicated to a specific area. They visit clients in their homes and at community centres, providing counselling, family planning services and follow-up care, as well as referring clients where necessary. MS ladies are able to bring services to clients who may not have the means to travel for services. They are one of our most successful ways to reach women who are poor, young, living in restrictive environments.

A daily tablet to prevent pregnancy.

Contraceptive pills contain hormones, like those naturally produced by a woman’s body. The pill needs to be taken at the same time every day to effectively prevent pregnancy. It’s ability to prevent pregnancy depends on a person using it correctly.

Providing one to three months of protection from unplanned pregnancies.

The injectable contains a hormone that is injected into the body that stops eggs being released. Injectables are a very effective method of family planning when used correctly, shown to be 20 times more effective than short term contraceptive methods, such as the pill.

Providing both pregnancy and STI/HIV prevention.

The male condom is a barrier family planning method for preventing pregnancy and STIs. When used correctly, condoms are highly effective. Condoms are also the only contraceptive method that protect against both pregnancy and sexually transmitted infections (STIs), including HIV and syphilis.

Pregnancy prevention for up to five years, remove at any time.

The contraceptive implant is a small, plastic rod (2 rods) that is put under the skin in the upper arm, preventing pregnancy for 3 to 5 years. The implant can be removed whenever you are ready to become pregnant. Long-acting methods all have the advantage that, once in place, you don’t need to think about them until they need replacing and none of them interrupt sex.

Pregnancy prevention for up to 12 years, remove at any time.

The IUD is a small, T-shaped device that is placed in a woman's uterus and provides protection from unintended pregnancies for up to 12 years.

Location should not get in the way of people accessing the care and information they need.

MS Ladies are trained service providers from the local community, who work from home or visit clients in their homes. MS Ladies operate in specific catchment areas, providing high quality contraception services. They are one of our most successful means of reaching women who are poor, young, living in restrictive environments, or not using any form of contraception.

What can you always expect

Providing our clients with information to make informed choice.

We treat every woman as our own family member - politely, considerately and with the utmost respect. We provide them with clear, accurate information about our services, so that they can make informed decisions. Being honest, trustworthy and always protecting people’s confidentiality is our priority.

We offer clear, comprehensive information and personalized advice on which options might best fit your lifestyle and needs. Chat with us using Viber, WhatsApp or imo on 9851202816.

You can also find out more about us and how we deliver services countrywide. 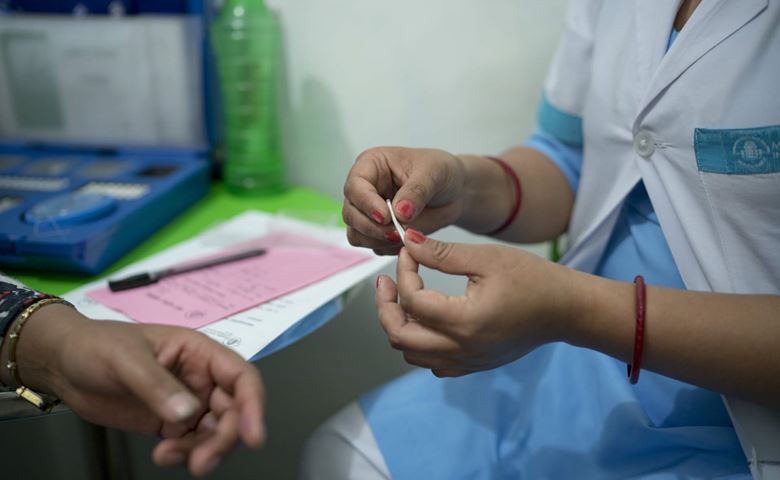 We currently have 36 centres. These centres provide a wide range of sexual and reproductive health services. 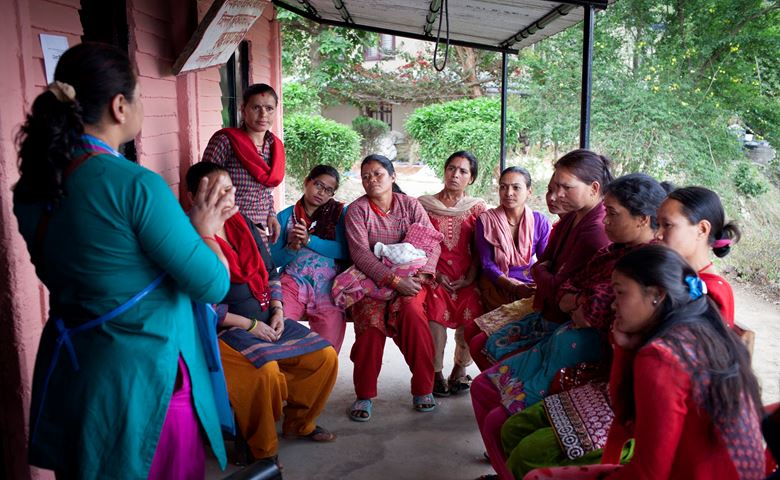 Our outreach teams deliver services across 9 districts; Kavre, Morang, Saptari, Mahottari, Makwanpur, Parsa, Nawalparasi, Kapilvastu and Dailekh. In addition to this, we are working in 4 districts; Baitadi, Rolpa, Rukum, Okhaldhunga under an UNFPA project. Learn more about our services.

Find out more about the services we offer and their availability across Nepal.